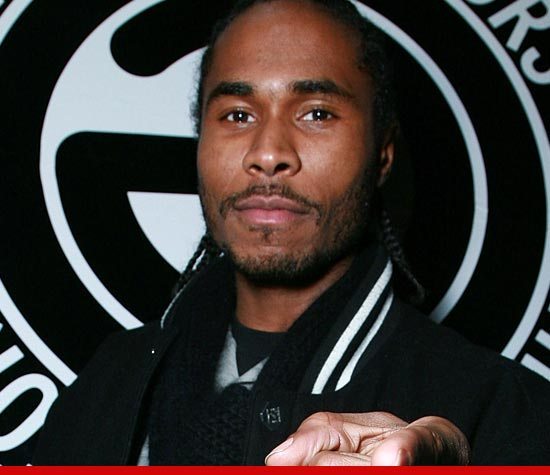 Flesh-N-Bone is hoping to smoke the competition in the weed biz … ’cause the Bone Thugs-N-Harmony rapper claims he’s created his own unique strain of cannabis and he’s now trying to get it in pot shops across the country.

Flesh — who happens to be an avid ganja enthusiast — has named his new creation “Phifty Caliber Kush” … and says the strain was created to help with pain relief.

A rep for the rapper tells TMZ … Flesh has already signed a deal to sell PCK at a dispensary in Flint, MI … and hopes to expand to California, Colorado and Washington in the near future.

Flesh isn’t just selling the bud — he’s also selling the seeds … hoping people in the stoney crowd can pull themselves away from The Cartoon Network long enough to grow their own stuff.

Gotta get that money man … 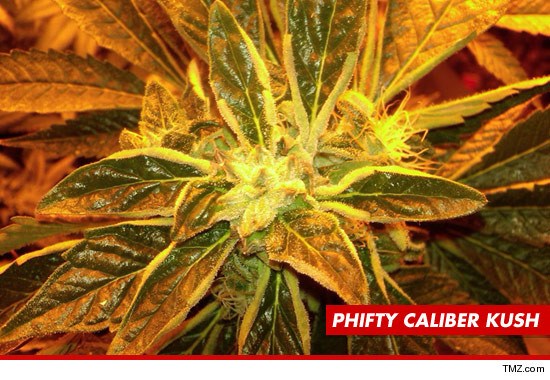