Bay Area radio station Wild 94.9 FM conducted an interview with Bone Thugs-N-Harmony as they were in Mountain View, CA for Rock The Bells this past weekend. You can watch the interview at the link below 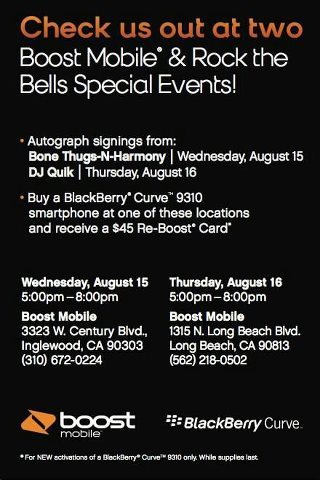