Tanch from Hot 99.1 FM Albany New York recently had the chance to speak with Flesh-N-Bone. The audio interview provides details on the upcoming launch of Tree Shurts’ Phifty Caliber Kush t-shirt, the group’s longevity, and the upcoming Art of War WW3 album.

END_OF_DOCUMENT_TOKEN_TO_BE_REPLACED

Flesh-N-Bone will be making an appearance in Albany, NY to promote the upcoming release of the Phifty Caliber Kush Tree Shurt, designed and distributed by Tree Shurts. If you’re in the area, all of the details are on the flyer below.

END_OF_DOCUMENT_TOKEN_TO_BE_REPLACED

You can get all the details in the flyer attached below. 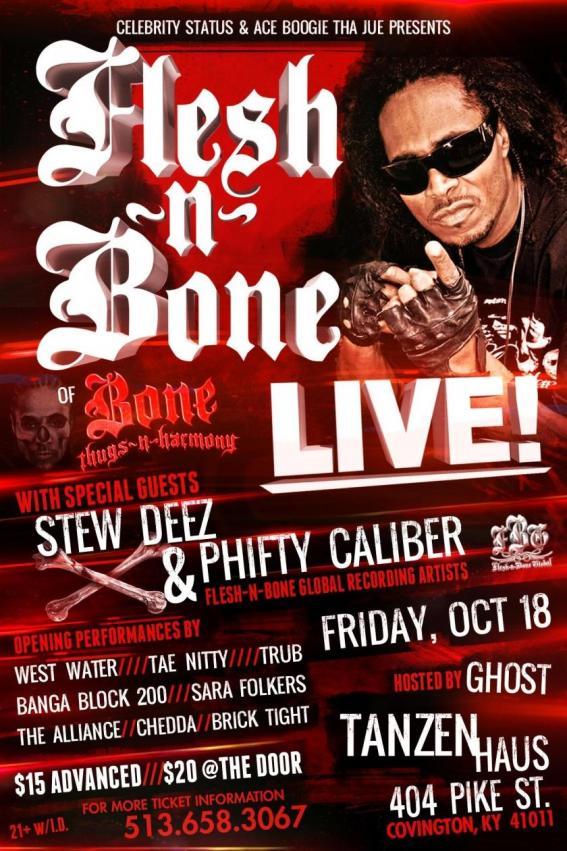 Flesh-N-Bone is featured on Jbre X Dougie Kent’s new single, “Ridin'” that will be available for download on July 1, 2013 through the following online music stores: 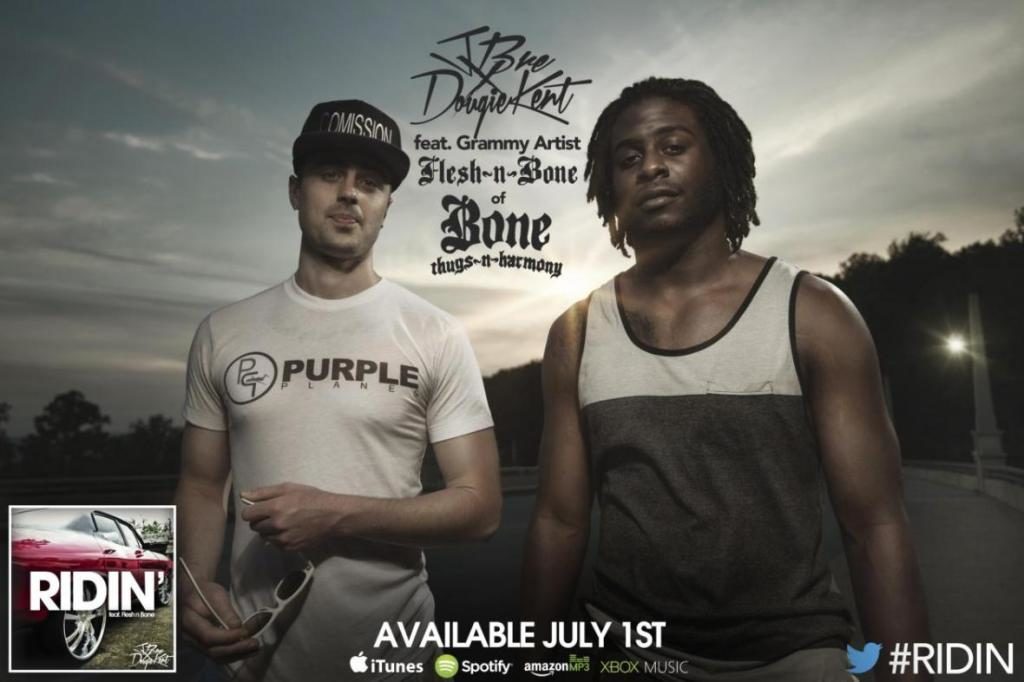 Head over to FleshNBoneGlobal.com to check out the new music video, “Confused” starring The DuctTape Gang and Flesh-N-Bone.

The highly anticipated track “Debt to Society” is out for purchase now at www.fleshnboneglobal.com 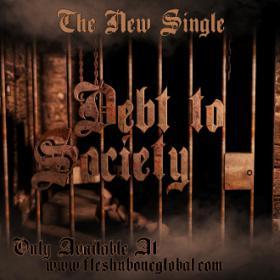 More online media outlets are reporting on Phifty Caliber Kush, which is now available to medical marijuana users in Michigan.

You can read the latest article about Phifty Caliber Kush from RollingStone.com.

END_OF_DOCUMENT_TOKEN_TO_BE_REPLACED

Flesh-N-Bone will be launching his own medical marijuana strain, called Phifty Caliber Kush, developed by Tony Butler of Green Oasis in Flint, Michigan.

Alongside the launch of the strain, Flesh-N-Bone Global also inked a deal with Tree Shurts (www.treeshurts.com) to launch a t-shirt design of Flesh-N-Bone and his medical marijuana strain. More details to come on that. 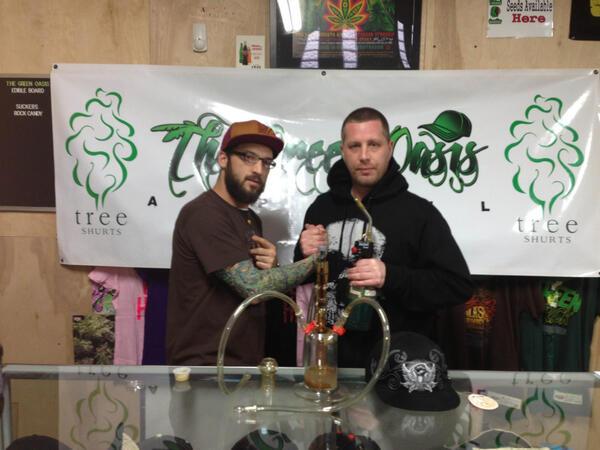 We’ll have more details as they become available.